Qube, in Hamilton Australia, is a diversified logistics and infrastructure company with operating divisions providing logistics services for clients in both import and export cargo supply chains. Qube operates a zero harm strategy across their worksites.

QUBE Hamilton had been looking for a system that would increase the visibility of personnel to operators of heavy machinery within their Port and meet various objectives. They carried out a 6-month evaluation of the ZoneSafe Vehicle To Person Alert system in which they identified and achieved the following objectives:

QUBE installed the ZoneSafe system onto 3 forklifts at QUBE Hamilton Port Operations in Brisbane, Australia. A trial zone was designated within the Hamilton site, and any personnel working within this zone were required to wear ZoneSafe tags at all times. During the 6 month trial period at QUBE Hamilton, the operation of the ZoneSafe system was monitored to enable its effectiveness to be assessed.

Calculations revealed that the Hamilton trial exceeded their expectations and also exceeded monitored KPI Values. The ZoneSafe system was found to perform well. It had a high level of acceptance by users, and this acceptance increased as time went by, and users understood the benefits.

The evaluation found that the ZoneSafe Vehicle To Person Alert system fitted in well as another tool and complimented their existing suite of safety procedures. No evidence was found that ZoneSafe lead to complacency by users and responsibility remained with the individual. The risk of complacency exists with or without ZoneSafe.

Training on the operation of the ZoneSafe system was given to the machinery operators, ground personnel, new site inductees and visitors. The training covered the purpose and safe work instructions for using ZoneSafe. Machine operators were advised that when the ZoneSafe alarm sounds, they are to stop as quickly as possible (with due consideration given to the stability of the machine and load).

Users believed that the system was essential and would like to see the system rolled out onto all vehicles operating within the port. With appropriate training and education, compliance was very high as users could see the safety benefits that the system offered. QUBE concluded that they would like to see the ZoneSafe system extended not only to reach stackers but also to shed and vessel hold operations throughout their 28 Ports. The ZoneSafe system significantly increased Qube’s zero harm strategy.

Back to case studies

Please provide your email address below to download your copy and learn how to reduce the risk of vehicle-pedestrian collisions. 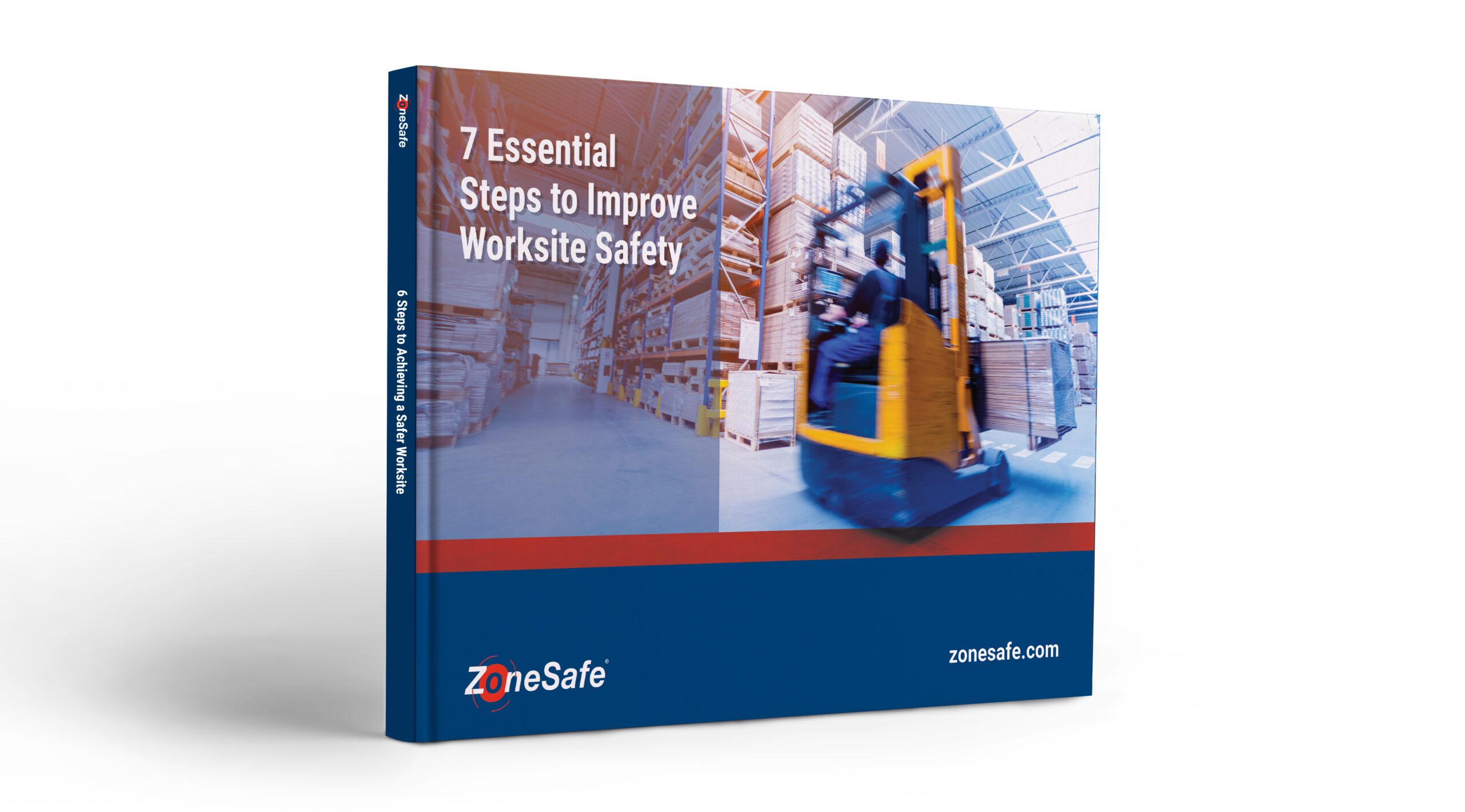 Thanks, but not this time.