Rise of the Warehouse Robots 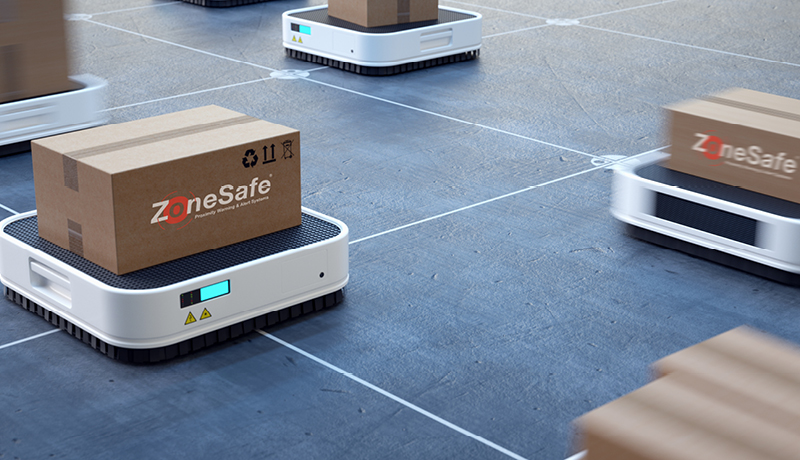 Modern warehouse and distribution centres have changed a lot in recent years. The boom in e-commerce has driven an increase in demand for warehouse facilities while increased customer expectation has made fast, accurate order fulfilment a must in order to compete.

For distributors, keeping up with demand has been difficult particularly in the last year with social distancing in the workplace an added consideration. The use of robotics in warehouse operations has undoubtedly been accelerated by this and it’s easy to see why. There are plenty of benefits to using robotics from increased efficiency to cost savings. Robots are able to complete mundane, tedious tasks while humans concentrate on those actions that require the critical thinking robots lack. When the right system is in place, humans and robots can perfectly complement each other, each working to their strengths to complete the job on time. For example, where automated guided vehicles (AGVs) and automated guided carts (AGCs) are in use, humans often pick ordered products from shelves and load the robots who then transport inventory quickly around the warehouse, greatly improving efficiency. Robots can also work in complete darkness making 24-hour operation possible.

However, like many things in life, this system is good but it’s not perfect. There is still potential for error and some businesses are finding this out the hard way, after suffering costly damage to their assets. With the use of robotics only set to increase, businesses need to consider the risks when introducing robots to warehouses.   Many warehouses look to leverage automation to increase efficiency and this can range from robots working alongside humans to a fully automated operation. Whatever the set-up, it’s important the systems and technologies are carefully considered to gain the greatest benefits. Unlike humans, robots can’t make independent decisions or see personal risk and it is this lack of awareness that puts them in danger.

At ZoneSafe, we are proud to have used our knowledge to adapt our popular proximity warning systems to work with robotics. Traditionally our solutions have been used to protect people but are just as adept at protecting assets. By installing ZoneSafe technology on robots, it is possible for robotics to work either independently or alongside humans in a safe way. When an AGV approaches shelving on its programmed route, it lacks the awareness to see an order picker descend from overhead. As the robots are silent, the order picker doesn’t necessarily know that it’s there creating the potential for collision. Similarly, a robot transporting items across a warehouse doesn’t know to stop when a forklift approaches, so can easily crash into it causing potential for substantial damage. By fitting proximity warnings with audio/visual alerts, these accidents can easily be avoided.

The drive for robotics is only going to increase and there is no doubt further automation of vehicles, forklifts and machinery will become more and more popular within this environment. When choosing to automate, protecting asset safety must form part of the decision-making process and that’s where we come in.

Back to industry news